Present employees raised money and participated in the annual Terry Fox 5k walk and run at Beaver Lake on September 13, 2009.

Terry Fox, a Canadian who suffered from bone cancer, losing his leg to the disease, is the inspiration for the Run. He was so overcome by the suffering of cancer patients that he took on the challenge of running across Canada in the Marathon of Hope to raise money for cancer research. Terry ran 5,373 kilometers in 143 days before being stopped by the return of cancer. He died in 1981 at the age of 22.

To date, more than $400 million has been raised worldwide for cancer research in Terry’s name through the annual Terry Fox Run, held across Canada and around the world. 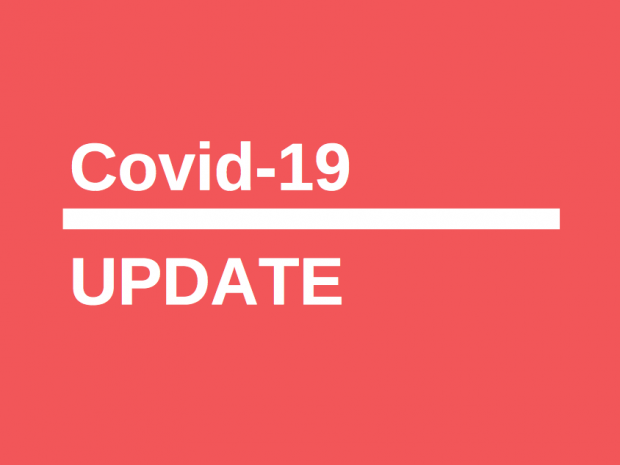 Present is holding a Nutanix Bootcamp on February 12th 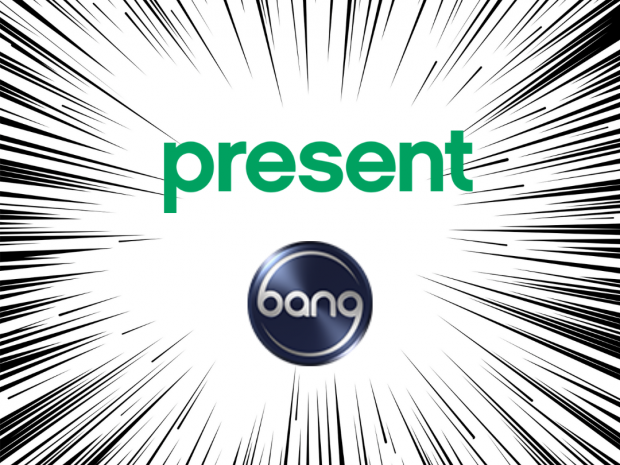 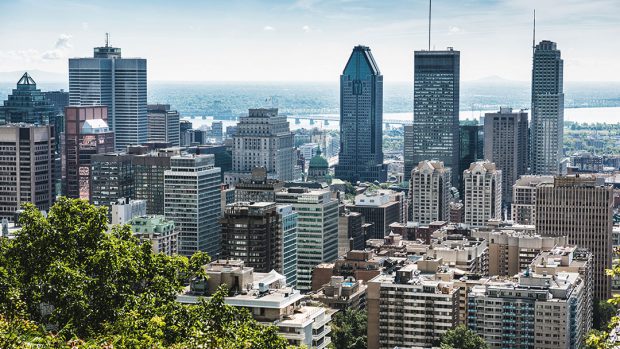 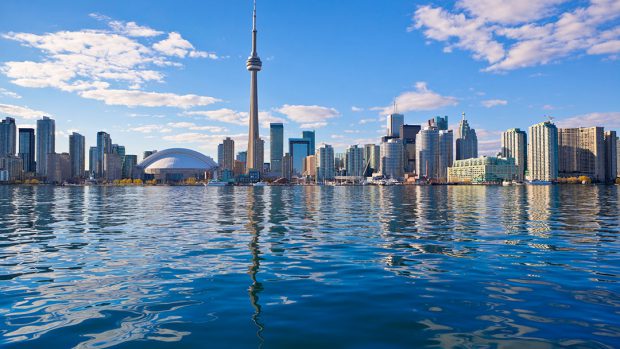 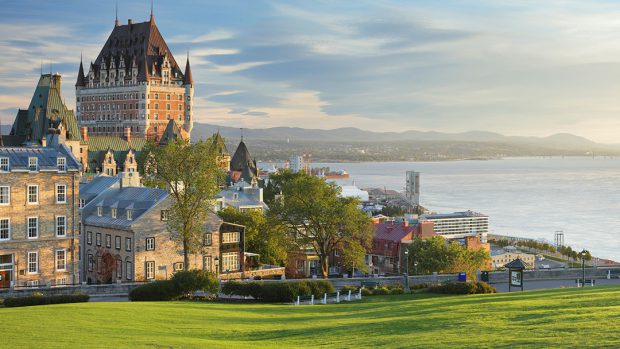 Heard our radio ad and are interested in stress free IT?